The Show – The Acting

The Original Cast productions of 2005 and 2006 used an actress and actor to play  Mary and John. 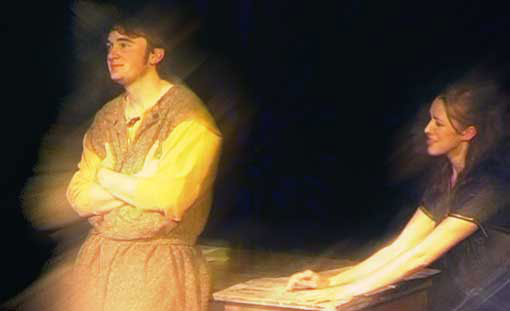 The 2007 production includes cameo roles for Mary Magdalene and Peter.

The Original Cast productions featured solo and dance performances to “Do I Need To Worship” but there are many more songs which are suitable for choreography.

The Show – The Multimedia 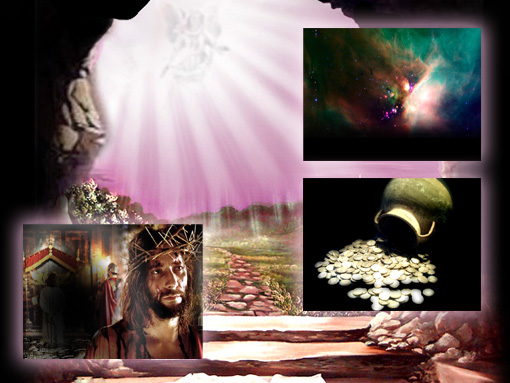 The Show – The Music

There are 25 original songs which vary from ballad to pop, from blues to choral and from folk to gospel/soul. The music will make you want to dance, laugh and cry. 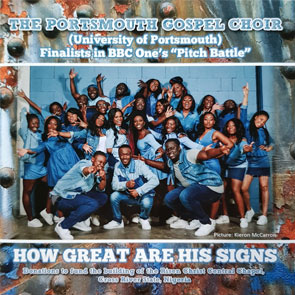 By purchasing our latest CD featuring the Portsmouth Gospel Choir, the proceeds will build the Risen Christ Central Chapel in southern Nigeria.


DONATE TO OUR PROJECT

You can also donate directly to this project by clicking here to visit our MyDonate Page.